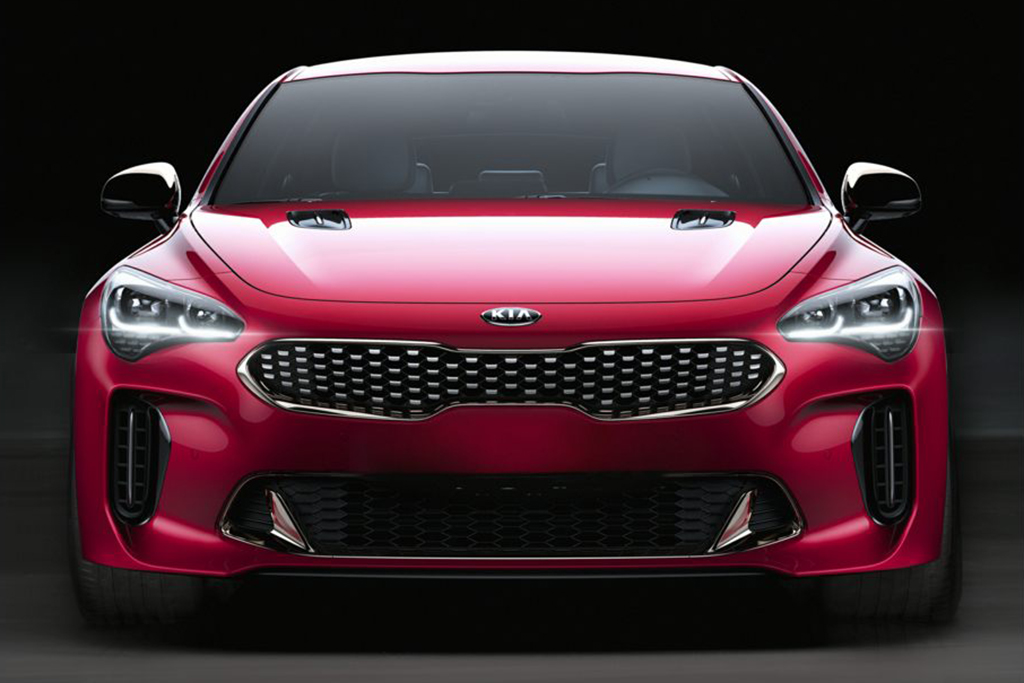 Kia’s 2019 Stinger four-door sedan has earned the Insurance Institute for Highway Safety’s highest award of Top Safety Pick Plus — but only when equipped with optional crash prevention technology and optional headlights.

A 2019 Top Safety Pick Plus awardee must receive a score of good — in a range of poor, marginal, acceptable and good — in all six of IIHS’ crashworthiness tests. Headlight testing uses the same rating scale as the crashworthiness tests, and the Stinger’s headlights scored either good, acceptable or poor. Optional, non-adaptive LED headlights received the good score, while the curve-adaptive LED headlight option managed the acceptable rating and the standard projection headlights rated poor. Additionally, available front crash prevention technology for the Stinger earned the highest rating of superior, on a scale of basic, advanced or superior.

That the Stinger would also ace IIHS’ crashworthiness tests is perhaps not a surprise considering it shares a platform with the Genesis G70 — another Top Safety Pick Plus designee and winner of Cars.com’s Best of 2019 award. Interestingly, the LED headlights available on the G70 — both adaptive and not — received a rating of good.

While IIHS classifies the G70 as a “large luxury car,” the Stinger is placed in the “large car” category. The only other 2019 Top Safety Pick Plus winner in the latter group is the 2019 Toyota Avalon, and that designation applies only to models with optional equipment built after September 2018. The 2019 Kia Cadenza is part of the same category but only earned a Top Safety Pick, missing out on the higher award thanks to lower headlight scores.