Over two million Volvo models around the world will have part of the seatbelts removed after a simple glitch. It is believed a steel cable in the front seatbelts may fatigue over time, which could cause a major safety breach.

All affected models were built between 2006 and 2018 and include some of the firm’s most popular models.

According to Volvo, around 170,000 UK cars will be affected by the glitch. 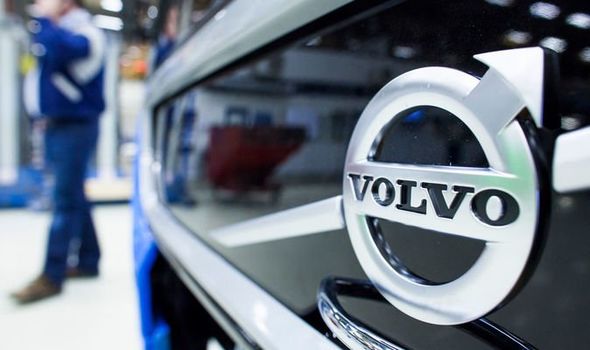 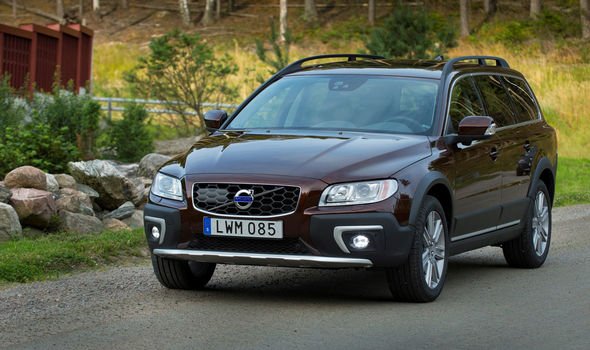 However, experts have warned this would mean removing one of the model’s most important safety features.

Speaking to AutoExpress, the founder of Euro NCAP, Professor Adrian Hobbs has attacked the move.

His own personal car has been affected by the recall and has warned of the possible safety risks involved in Volvos’ fix.

Mr Hobbs said the pretensioner which is being removed helps “reduce forward movement” of the pelvis and lower limbs in the event of an accident.

He said: “The lap-belt pretensioner removes any slack in the lap belt, reduces the risk of belt loading to the abdomen, and ensures the lap-belt loads are taken through the pelvis.

“It helps prevent ‘submarining’ under the lap belt, and reduces forward movement of the pelvis and lower limbs.

“The resolution was ‘to replace any seatbelt fastenings’ with an improved version.”

He added: “Volvo claims that with the fixed anchorage cars meet ‘the approval standard’, and this has been accepted by the Driver and Vehicle Standards Agency (DVSA).

“However, the approval standard isn’t very demanding and most makers, including Volvo, aim to achieve a good performance in the more stringent Euro NCAP assessment.

“Rather than remove a potentially faulty safety component, it would be normal to replace it with an improved version.”

In a statement to AutoExpress, Volvo said despite the new recall, cars would not be left without a pretensioner in their cars. 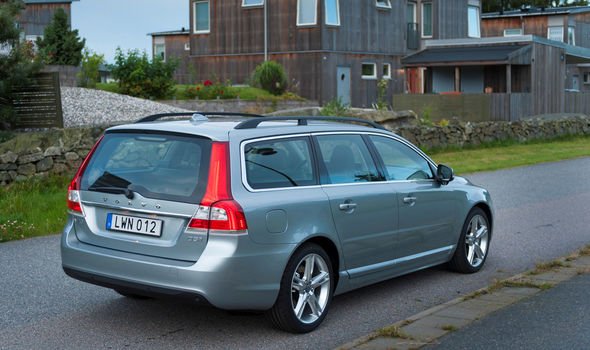 It confirmed it was just the “secondary” pretensioner that was being ditched as part of the issue.

Volvo added the solution has been “verified in testing” and confirmed the new solution was “safe”.

Express.co.uk has contacted Volvo for further comment on the issue.