BigRep, a leader in large-scale industrial 3D printing, has come out with a stunning new concept to show off how far the innovative method can go in vehicle manufacturing. It’s called the Nera E-bike and it’s an electric motorcycle that’s almost entirely 3D-printed through additive manufacturing. The only parts that aren’t 3D-printed are the electrical components that power this fully functional motorcycle. That’s right, even the airless tires are 3D-printed. 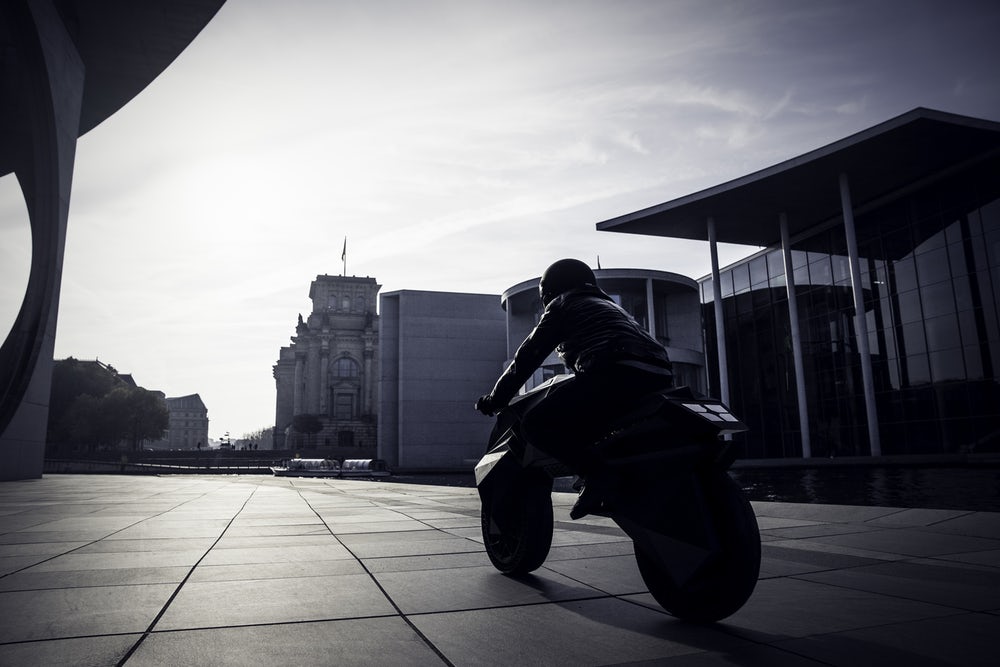 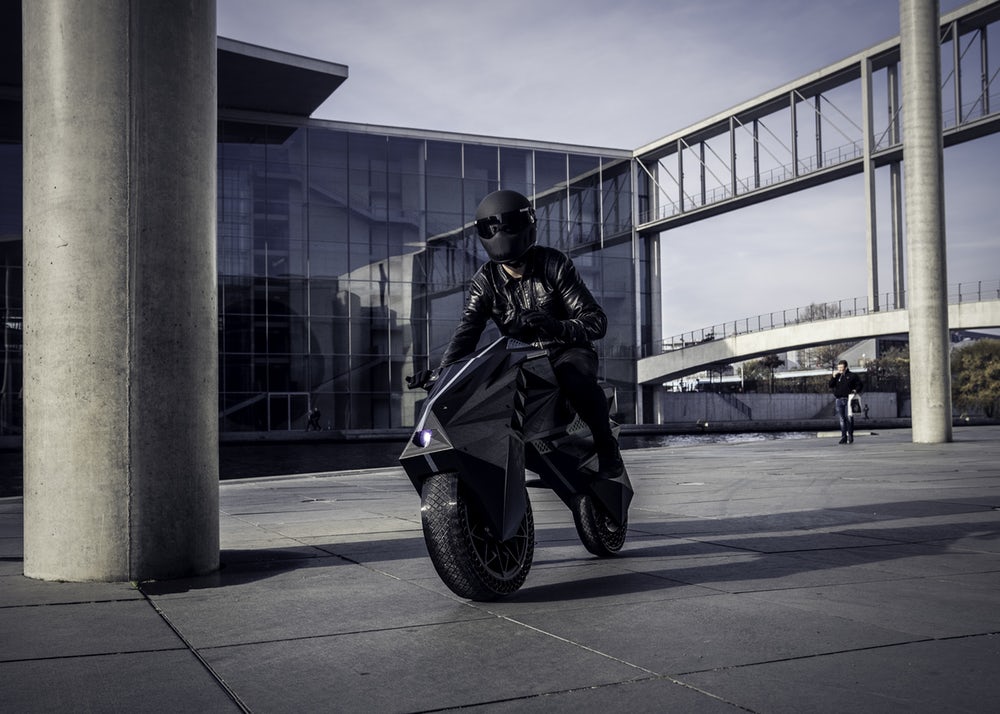 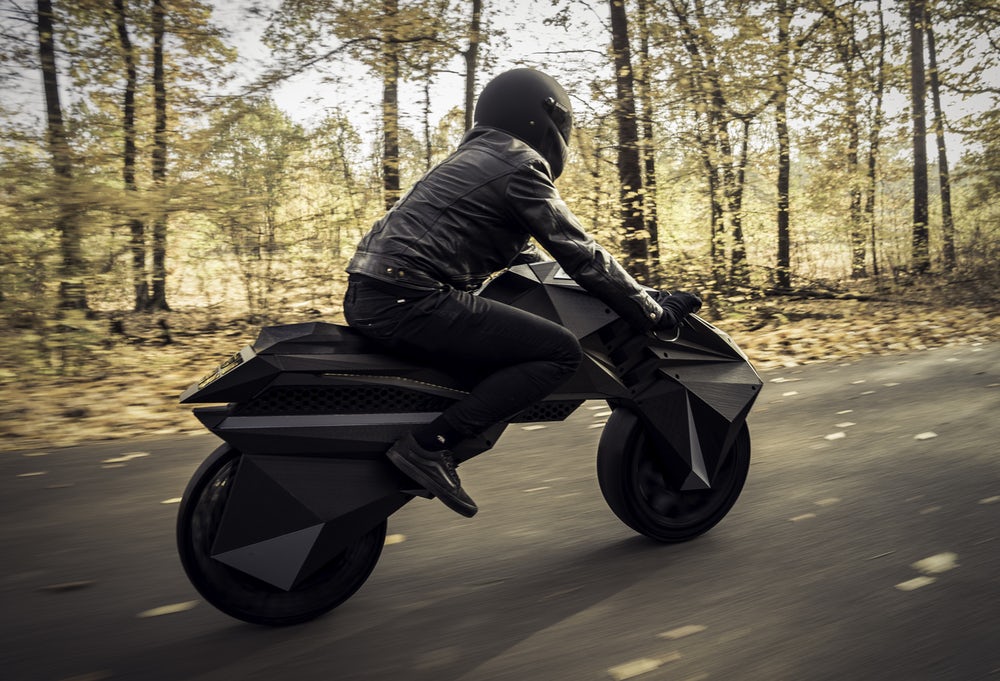 The futuristic design of this motorcycle isn’t quite like anything else we’ve seen. One of the first things you’ll notice is a big empty space where a motorcycle’s engine usually goes. There’s an electric motor hidden in the rear wheel and the batteries are embedded into its minimalist bodywork.

Unfortunately, no numbers on performance or range have been revealed about the Nera E-bike. That’s not too surprising considering this is strictly a concept made to demonstrate the production capabilities of 3D printing. 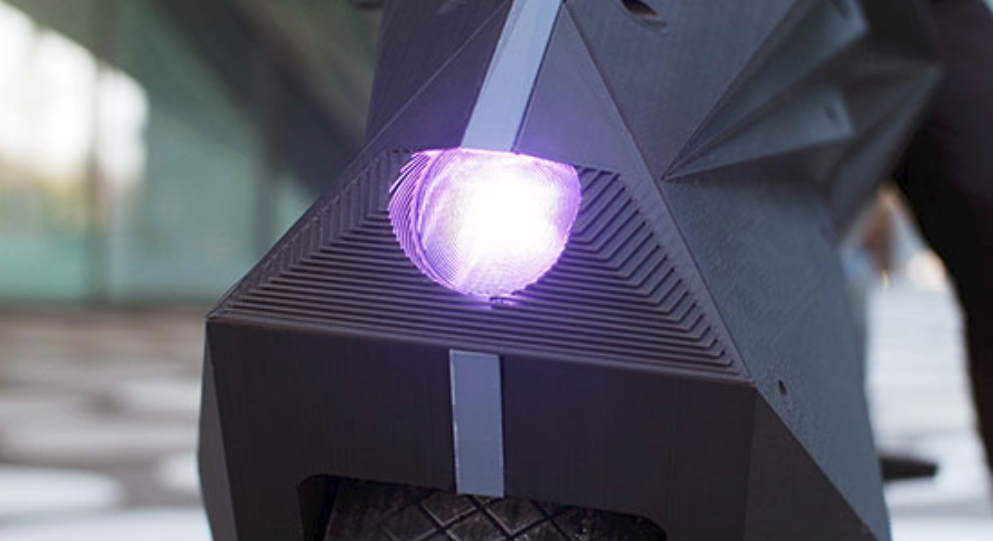 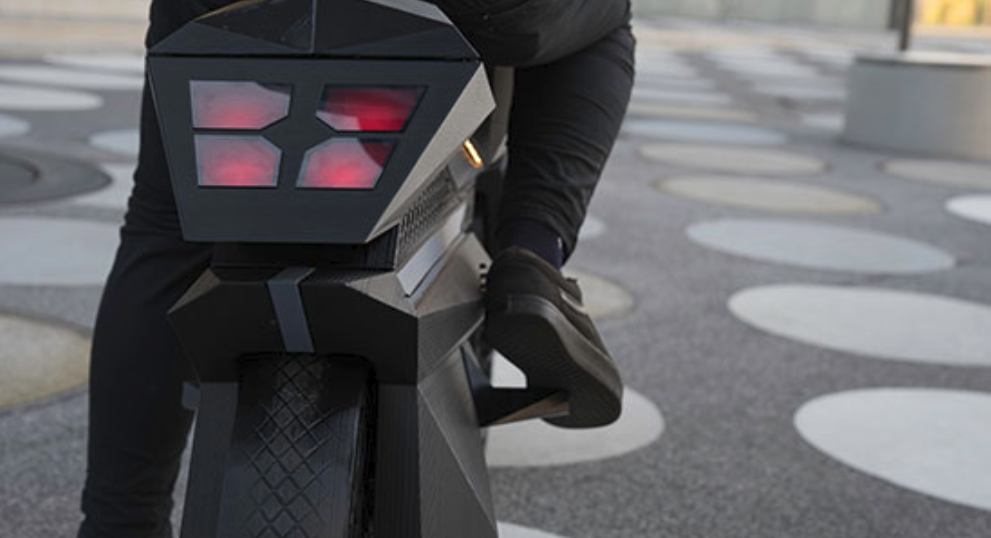 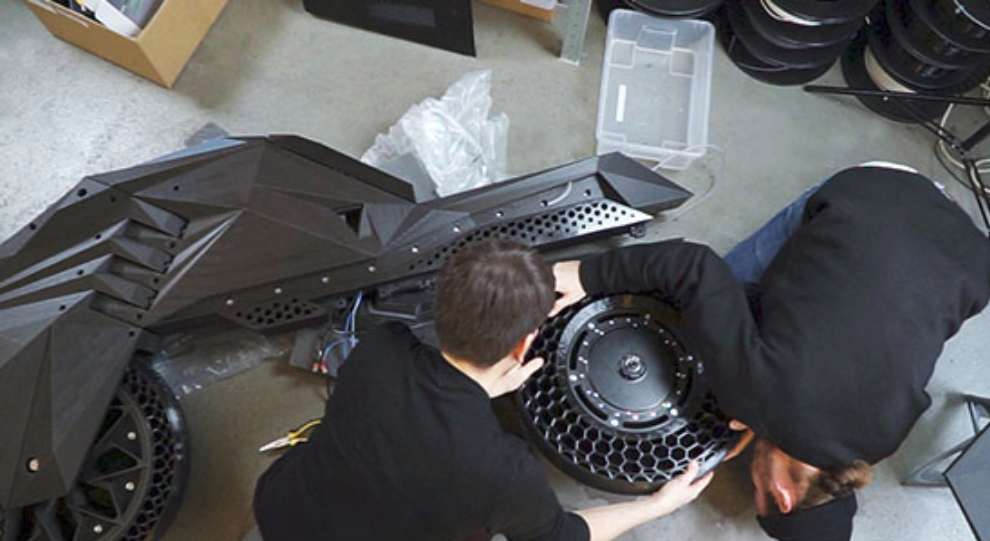 For you 3D printing nerds, BigRep’s equipment used ProHT, ProFLEX, PETH, and PLA filaments with a 0.6-1mm nozzle at a layer height of 0.4-0.6mm. Only 15 different parts were printed to make this bike come together and the total weight is only 132 pounds, making it almost 50 pounds lighter than a Honda Metropolitan scooter.

In lieu of a traditional suspension setup, BigRep made the bike’s structure flexible enough to soak up bumps. That includes the 3D-printed tires which are designed with a custom tread and unique matrix construction to make them road-friendly.

We’re not expecting to see a production version of this bike, but it makes us excited about the potential that 3D printing has in motorcycling.