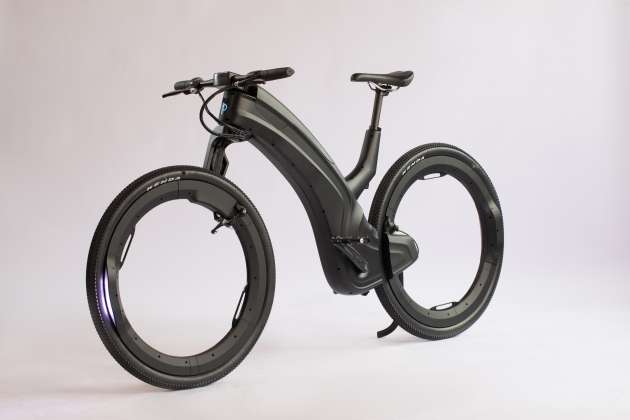 A RM100 million memorandum of agreement (MoA) extending over two-years has been awarded to Artroniq for the assembly of Reevo electric bicycles (e-bikes). Operations are expected to begin in February or March after the acquisition of a RM5 million facility in Batu Kawan, Penang.

The Reevo e-bike brand is owned by Malaysia-based firm Beno, primarily for export to the US and Europe. The contract will be expedited under Artroniq subsidiary Artroniq iTech which takes over building the Reevo from the previous operator, said Artroniq executive director and CEO Kent Liaw Way Gian in a The Sun Daily report. 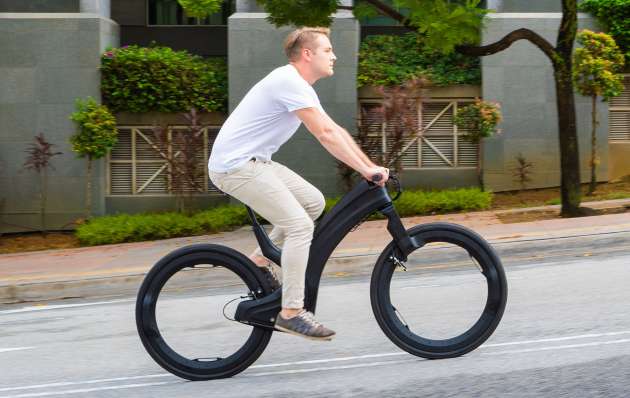 A target of 2,000 Reevo e-bikes will be assembled and finished each month and Liaw expects 95% of production will be for export. Artroniq will be looking to work with local authorities to obtain permits and licences for the Reevo.

Saying this is the first stage of Artroniq’s collaboration with Reevo, Liaw added, “In the second stage, we intend to be the distributor of the Reevo e-bike in Southeast Asia as Beno also has the intention to develop its market-base in Southeast Asia. Then, in the third stage, in the second half of this year, we intend to work with Beno on the research and development of their electric motorcycles.”