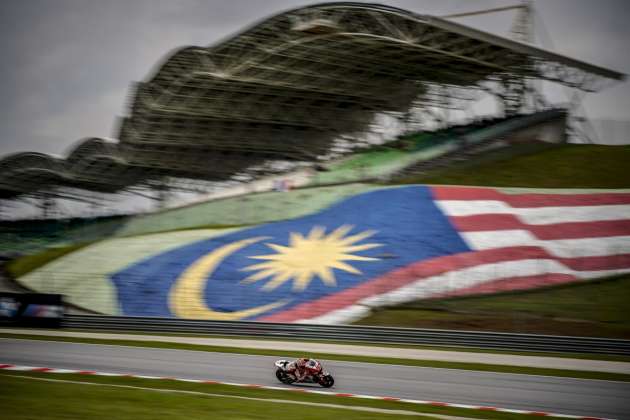 With the 2022 Grand Prix of Malaysia, with new title sponsor Petronas, scheduled for October this year, preparations are underway to welcome the return of international sporting events to Sepang International Circuit (SIC). Since ISC is the home of Malaysian motorsports, this gives rise to the social media hashtag “welcome home” for this year’s MotoGP, explains SIC chief executive officer Aznan Shafriman Hanif.

“The two year’s of not having any major motorsports events at Speang, especially MotoGP, has been tough for us and for everyone. But with God’s grace, we have managed to pull through and we are all looking forward to the return of MotoGP to Sepang,” said Shafriman. “The renewal of the Dorna MotoGP contract and Petronas coming onboard as the new title sponsor, taking over from Shell, is very good news,” he continued. 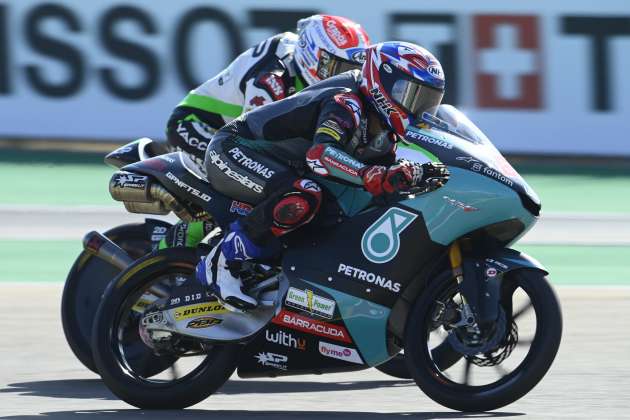 Shafriman also explained ticket prices for the Petronas Grand Prix of Malaysia, to give the event its full title, have increased slightly but said this was unavoidable due to the entertainment tax imposed by the government. “There are also costs connected to the imposition of pandemic standard operating procedures which are unavoidable, more so in the case of an event as large as MotoGP,” Shafriman said.

“However, with MotoGP coming back, we aim to put on a more inclusive, family oriented event at MotoGP,” he said. “We have many ideas and things we want to implement, pending approval from the authorities, but we will be showcasing specific items like Malaysian cuisine and culture, having some family events and activities,” Shafriman said. “It should be noted that SIC ticket prices, despite Buriram in Thailand and the new Mandalika Circuit in Indonesia, remains on par in the region. Add to that the better infrastructure we have at SIC, including the upgraded restroom facilities and so on, allows Sepang to remain the premier motorsports destination for ASEAN,” said Shafriman.

As for Petronas’ sponsorship heralding a possible return of Formula 1 to SIC, Shafriman said his guess is as good as anyone’s at this point. “That is something you have to ask Petronas,” Shafriman says with a smile, “they have their own plans.”